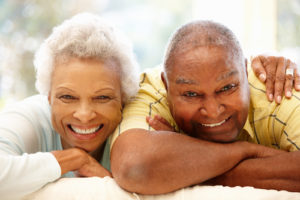 Profile of Older Americans, published by the Administration for Community Living, is available with data from 2018. The profile includes key topic areas such as income, living arrangements, education, health, and caregiving, and new this year: emergency and disaster preparedness.

Some interesting take-aways from this publication:

The data is contrived from the U.S. Census Bureau, the National Center for Health Statistics, and the Bureau of Labor Statistics.