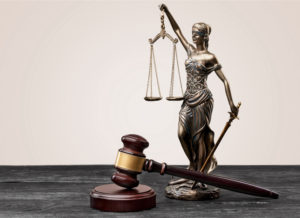 Several healthcare providers ignited a lawsuit against CMS to dispute this rule. Despite the lawsuit, the implementation of the rule has not been affected.