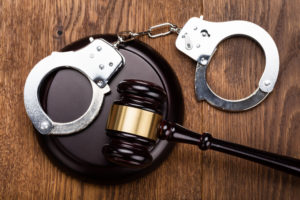 The False Claims Act penalizes providers that incorrectly bill Medicare for services not provided, but the DOJ asserts that these offences constitute criminal wire fraud and should be charged as such.

This change comes amidst a crackdown by the DOJ against Medicare fraud across the board. For example, 53 people in the Midwest were recently charged after illegitimately billing Medicare for$250 million in services not rendered.