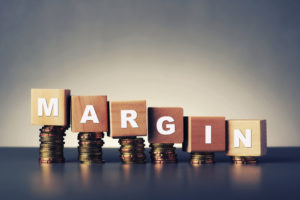 Approximately half of SNFs are not operating at a profitable level, according to the 34th SNF Cost Comparison and Industry Trends Report, released on October 10 by consulting firm CLA.

The report also cited a correlation between profit margins and the five-star rating system, as SNFs with lower ratings often had lower occupancy rates, causing them to struggle financially. The report found that SNFs with an overall rating of three or more stars experienced median operating margins and occupancy rates greater than the overall average for all facilities.