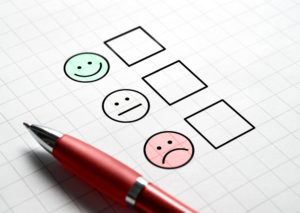 Having an ombudsman on site during state surveys may lead to lower building quality scores for SNFs, according to a study published in the October issue of the Journal of the American Medical Directors Association (JAMDA).

While JAMDA researchers note the importance of ombudsmen in a SNF as resident advocates, the study, entitled , “The Impact of Long-Term Care Ombudsman Presence on Nursing Home Survey Deficiencies,” found that their presence during surveys may bring issues to the attention of state surveyors, resulting in more deficient survey outcomes for SNFs. The most prevalent deficiencies identified during this study were found to be related to quality of life, and administration.