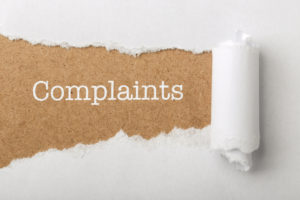 The Office of Inspector General (OIG) has released an interactive map detailing nursing home complaint trends between 2016 and 2018. The map breaks down the amount of complaints per 1000 residents in each state. Of the 50 states, and Washington D.C, nine states had more than 60 serious complains per thousand residents. The report found a decline in immediate jeopardy complaints each year from 2016 to 2018, but an increase in high priority complaints, and overall complaints.

Trends in nursing home complaints, released by the OIG:

*9 immediate jeopardy complaints were not conducted between 2016 and 2018.