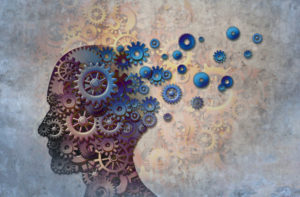 Approximately half of American seniors fear developing dementia, according to a JAMA Neurology analysis released in November.

The study, conducted by University of Michigan National Poll on Healthy Aging researchers in October 2018, questioned 1019 Americans aged between 50 and 64 years, and found that nearly half believed themselves to be at risk for developing dementia.