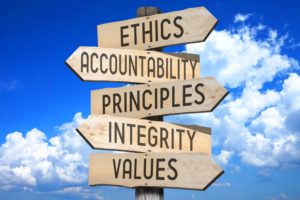 A judge blocked the “conscience rule” that had been set to go into effect Nov. 22. The rule would have allowed SNF staff, among other individual health care workers, to decline care that conflicts with religious and moral beliefs.

U.S. District Judge Paul A. Engelmayer of the Southern District of New York vacated the rule in November, calling it unconstitutional. The Trump administration escalated the fight to pass the rule by filing a notice of appeal on January 3, according to Bloomberg Law. Should the appeal be successful, SNF staff will have the option to deny medical care that goes against their individual beliefs.