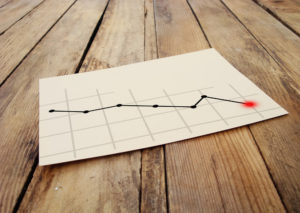 The decline of SNF staffing has accelerated for the third consecutive month, according to new data released by the U.S. Bureau of Labor Statistics (BLS). The 6,700 jobs lost in December are nearly quadruple the 1,700 positions lost in November and the 1,300 in October, as previously reported by the BLS.

While it’s still unconfirmed if the downsizing is a result of reported therapist layoffs after the implementation of PDPM, December layoffs put the overall nursing home workforce below 1.6 million, according to the BLS.