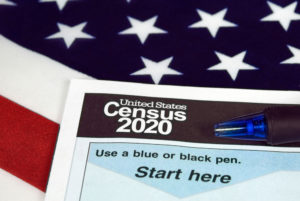 With the 2020 census fast approaching, SNF administrators need to ensure that residents are accurately accounted for at the time of the survey; however, the fluctuating SNF population can make this a daunting task. In the census, SNFs are considered group quarters, and residents should be counted together, according to LeadingAge director Jodi Eyigor in a recent blog post.

“The census helps guide the allocation of federal funds. It helps channel funding to the hospitals where our older adults receive treatment and to the fire departments and EMTs that respond to emergencies in our buildings,” wrote Eyigor.

The three phases of the 2020 census are outlined by Eyigor as:

SNF administrators should expect the following information to be collected by the Census Bureau, according to Eyigor: