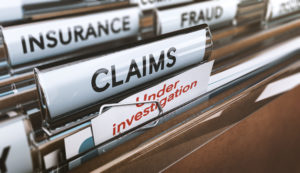 Between 2009 and 2017, Dominic Trumbo, 45, of Lexington, Ky., owner of Trumbo Consulting Agency, participated in an illegal kickback scheme to defraud Medicare of approximately $1.3 million through fraudulent home health claims, according to a release from the DOJ.

Evidence showed Trumbo solicited and received kickbacks in return for referring Medicare beneficiaries to several home health agencies. The agencies submitted claims “for home health services that were purportedly provided to those beneficiaries,” the release states.

Related link: View the release and additional details about the case at https://bit.ly/2LfTlPQ.